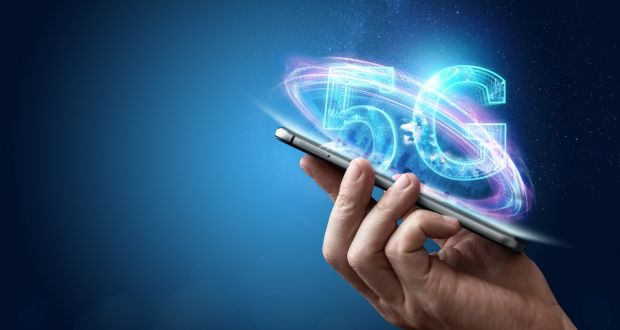 The telecommunications unit is being established as a result of collaboration with the Connect research centre, which aims to “better deliver breakthroughs” in high-growth technological fields.

In order to expedite the rollout of 5G and maximise the potential for economic growth in the city, Dublin City Council (DCC) has established a telecommunications unit inside its administrative structure.

The DCC telecoms section will assist in the supply of telecommunications services above and below ground. It will also help to guarantee that the council’s capital investments and infrastructure projects are future-proofed, which is important.

“Digital connectivity infrastructure continues to play a critical and increasingly important role in Dublin’s economic development,” according to Owen Keegan, chief executive of the Dublin City Council. He also stated that having the right type of connectivity is “essential” for the city’s competitiveness.

“With the introduction of fifth-generation (5G) mobile networks, we are entering a new age of hyper connectedness.” According to him, “local governments have a vital role to play in helping to facilitate the roll-out of these networks.”

In the same way that water and electricity are considered essential utilities, telecommunications infrastructure is increasingly recognised as such. It is essential for Dublin to establish itself as a global leader in digital infrastructure if it is to realise its full potential and meet the connection requirements of citizens, companies and communities.”

In collaboration with Connect, a Science Foundation Ireland research centre for future networks and connectivity situated at Trinity College Dublin, and the Telecom Infra Project, the unit is the result of years of work (TIP).

TIP, which was established in 2016, is a collaboration of hundreds of organisations dedicated to accelerating the implementation of open and disaggregated networks, as well as high-speed wireless connections, worldwide.

In order to satisfy its duties under the European Electronic Communication Code, the DCC will establish a new telecommunications section. Its members will collaborate with the DCC’s Smart City team to ensure that a corresponding innovation work plan is in place to harness corporate funding.

The DCC’s “vision and leadership” in its telecommunications and Smart City programmes, according to Prof Dan Kilper, head of Connect, has already garnered “world attention.”

This, he continued, would be strengthened by the establishment of a specialised telecoms unit, which would allow the council to “better deliver innovations and create the workforce in these high-growth ICT sectors.”

Minister for Rural and Community Development Heather Humphries, TD, said the establishment of the new unit is evidence that the Department of Communications and Technology (DCC) recognises that deploying telecoms equipment in the public realm is a “complex task that necessitates the involvement of an expert coordinating body.”

The mayor went on to say, “I am confident that many local governments, whether urban and rural, would watch the growth of the DCC telecommunications unit with great interest.”

It has already established agreements with a variety of technology players, ranging from SoftBank to Vodafone, as part of its Smart City agenda. 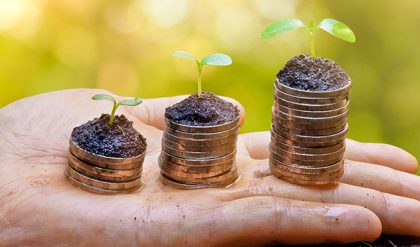 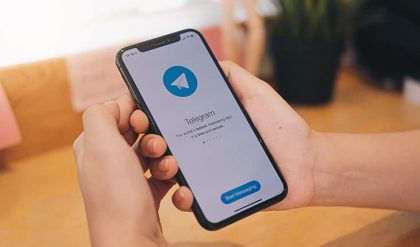 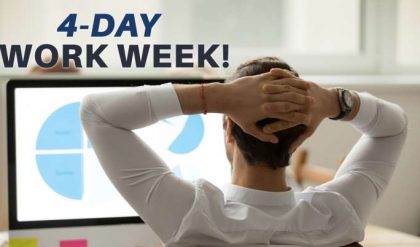 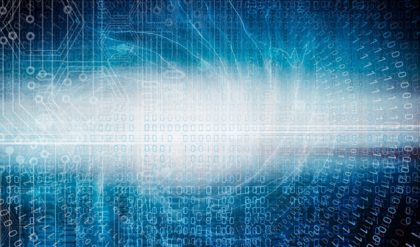 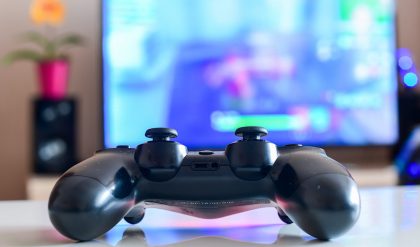